In our Ryver community (ibmioss) we have a lot of chats that get promoted to posts and that is very confusing if you started a chat and it was promoted to a post by somebody else (you wonder "where'd it go?"). I then need to go to the posts tab and start looking. Instead it would be good if an existing chat could be marked as a post and that would start a form of indentation within the chat pane. This means the post tab would go away. This would also necessitate a "Filter" feature on the chat pane (maybe refactored to not be named chat, because posts would also be there) that would allow just posts to be displayed.

I don't want to derail this feature that's already planned. But I did want to convey that the current approach is not immediately intuitive (and even after understanding the feature I still get lost). 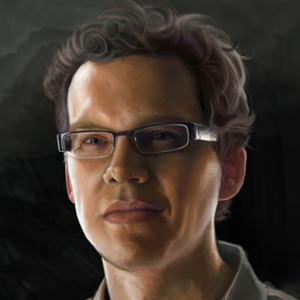